As we were researching the table rock seen below, Larry and Viking dan started asking questions about orientation of the stone. The northern point aligns to 357º magnetic, and 352.5º True North. A question arose: Is this aligned to Polaris, the North Star? To find out, I delved into Stellarium and took screenshots of a 24 hour cycle of the movement of Polaris, both for today in 2021 A.D. and 1000 years ago in 1021 A.D. We can see a very significant change in the movement of Polaris in a 24 hour cycle. In 2021, it makes a small rotation in the sky, meaning it’s at True North most of the time. However, in 1021 A.D., it’s 24 hour rotation is much larger.

The Table Rock, as viewed looking south, from the northern side. Photo: Viking Dan 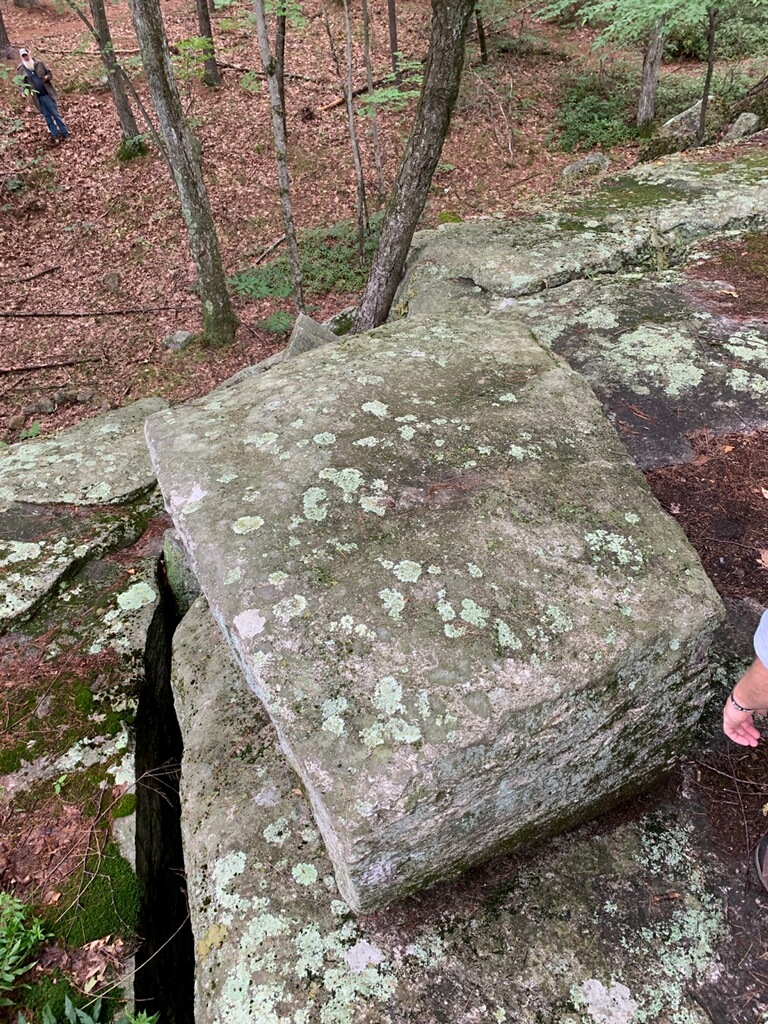 Polaris 2021 – Notice the smaller rotation around True North. Images produced in Stellarium and animated in Photoshop by Matt Adams.

Polaris in 1021 A.D. – Notice the larger rotation around True North. Images produced in Stellarium and animated in Photoshop by Matt Adams.

This site uses Akismet to reduce spam. Learn how your comment data is processed.